Japan's tradition of sake making began more than 2,000 years ago shortly after rice cultivation was introduced from China. Though the first few centuries yielded a beverage quite unlike that of today, years of experience perfected brewing techniques and increased sake's overall appeal and popularity.

In 1637, Gekkeikan's founder, Jiemon Okura established his sake brewery in the town of Fushimi, a location just south of Kyoto, well-known for its abundant and high-quality water. Access to the ideal ingredients combined with a convenient location enabled Okura and his successors' business to thrive in the years that followed.

In 1905, the brand name GEKKEIKAN (meaning "crown of laurel") was adopted as the company's formal pledge to excellence. Through this commitment, the company became a true leader in the industry and pioneered a number of research and development efforts. The successful results of these endeavors have enabled Gekkeikan to become one of the nation's most popular brands. 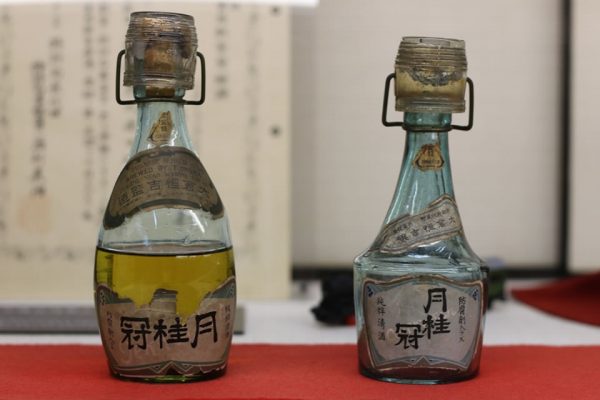 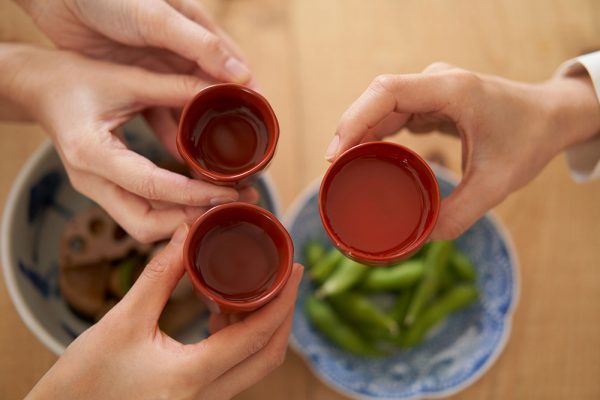 With a greater world wide appreciation of Japanese cuisine over the last decades, Gekkeikan sake has been experiencing a tremendous growth in popularity.

To meet this increase in demand, Gekkeikan Sake (USA), Inc. was established in Folsom, California in 1989. Today, Gekkeikan's passion for pleasing the sake connoisseur remains unchanged. Dedicated just as the founder was over 380 years ago, both Gekkeikan Japan and Gekkeikan USA continue the tradition of both taste and quality. 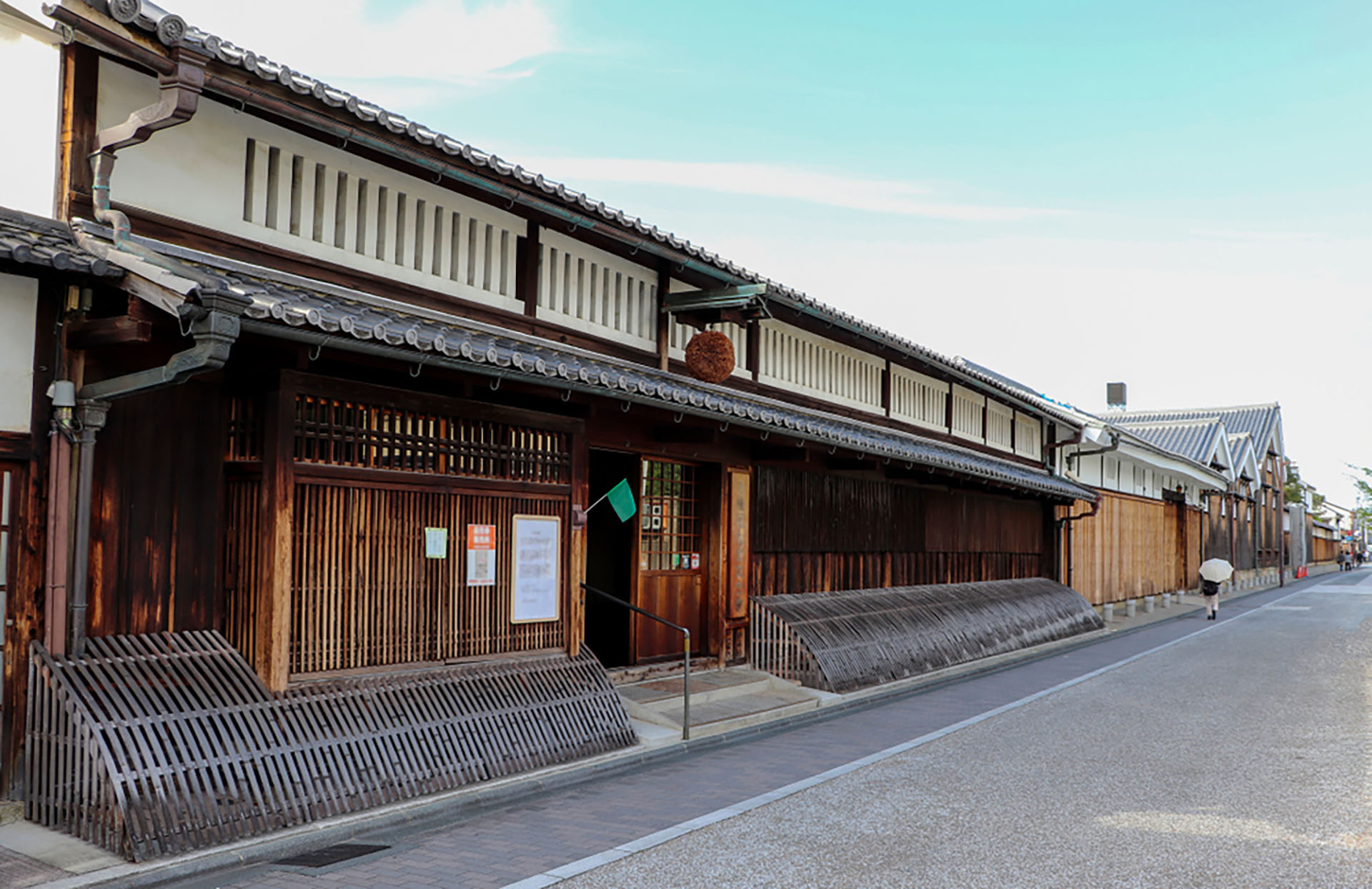